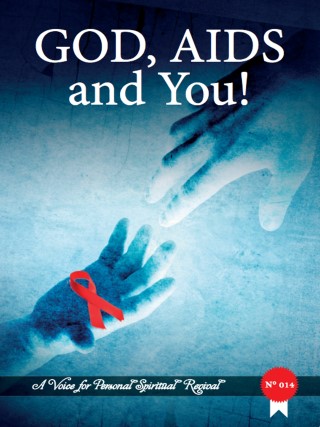 God, Aids And You!

A young man of about 34 years of age came into our Clinic for Spiritual Diseases to be prayed for. He was intelligent and well-mannered. He was a part-time lecturer at an institution of higher learning and owned a prosperous business in town. Physically, he was lean and complained of not feeling too well. We prayed for him and he left. He felt much better after that. Many months afterwards, I was asked to go and pray for him at home because his condition was getting worse. I went to his home and found his two children playing in the yard. On inquiry, I was informed that he had gone out. Three months afterwards, word came to me that he was dead. He had been suffering from AIDS, had hidden this fact from most people and had informed his parents of it only towards the end of his life. He told them that he had had a blood transfusion some fourteen years earlier in a neighbouring country and that that was how he had come in contact with the disease! Oh, he had got in contact with the disease fourteen years earlier but had lived as a normal person until the year in which he died!